Two Israeli women were honored Wednesday, the International Day for the Elimination of Violence Against Women, for their courageous decisions to step in and protect women who were victims of violence.

Marking the day, President Reuven Rivlin hosted an award ceremony to present the honors to the two women of valor and tell their stories.


Adi, from Mitzpeh Ramon, saved Shira Iskov from her partner who brutally attacked her in front of their infant son.

Shiri, a social worker, worked with Anastasia Klein, z”l, during her hospitalization following her alleged rape and abuse by her partner. When the partner showed up at the hospital Shiri became suspicious and prevented him from attacking Anastasia as he intended, while she was fighting for her life.

“For this reason, the two women were given the award and official recognition of their bravery in saving the lives of women who faced the threat of domestic violence. For too many women, home is a hell. Home is fear. It is tense silence that could turn into threats, humiliation, the next beating,” Rivlin said.

During the recent lockdown, there was a threefold increase in inquiries to women’s helplines. Some 200,000 Israeli women are currently living in violent settings. Dozens of women have been killed by their partners or family members since the beginning of this year alone.

“We are here to honor the acts of civic heroism of two women who did not remain silent in the face of violence and saved lives.”

Netanyahu & Wife Visit New Women’s Shelter/strong>
Netanyahu and his wife Sara visited the WIZO emergency shelter for female victims of violence and their children, which opened during the coronavirus period. The prime minister and his wife met and spoke with several women.

Netanyahu described their visit with “two young mothers who found the courage to leave violent husbands, who even endangered their lives and the lives of their children and came here to start new lives,” noting that the problem has increased during the coronavirus period.

“The coronavirus has also brought an upsurge in violence in the family,” he said. “Therefore, we have given a NIS 10 million supplement as first aid,” Netanyahu said, adding, that in the wake of his visit to the emergency shelter and the event held in the Knesset, he has directed that staff work move towards establishing a government authority “to deal with violence in the family.” 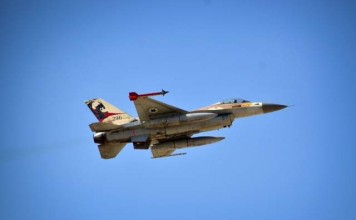 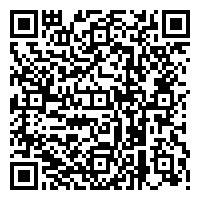