US President Donald Trump and Israel’s Prime Minister Benjamin Netanyahu this weekend discussed the possibility of a mutual defense pact.

Trump made the announcement in a tweet – as he often does – on Saturday morning.

….between our two countries. I look forward to continuing those discussions after the Israeli Elections when we meet at the United Nations later this month!

Netanyahu responded by thanking the president – likewise via Twitter – on Saturday night after the conclusion of the Sabbath in Israel. In a second, follow up tweet, he wrote: “Together, we will continue full steam ahead with our common battle against terrorism,” adding, “Congratulations on your latest success against Bin Laden’s son. God Bless America. God bless Israel.”

Thank you my dear friend President @realDonaldTrump. The Jewish State has never had a greater friend in the White House. I look forward to our meeting at the UN to advance a historic Defense Treaty between the United States and Israel.

The two men are expected to further discuss the matter on the sidelines of the United Nations General Assembly later this month. 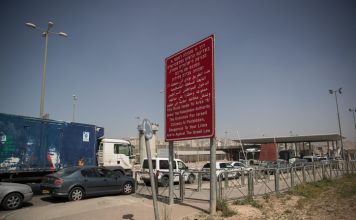 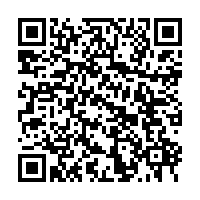