US President Donald Trump confirmed Saturday in a statement that the son of Al Qaeda founder Osama bin Laden – Hamza bin Laden – was killed by US military fighters in a counter terrorism operation sometime during the first two years of the Trump administration.

Trump gave no details about the timeline of the operation, but said the strike had taken place in the Afghanistan-Pakistan egion.


Hamza bin Laden’s death, he said, “not only deprives al-Qaeda of important leadership skills and the symbolic connection to his father, but undermines important operational activities of the group,” the statement said, adding bin Laden was “responsible for planning and dealing with various terrorist groups.”

Hamza bin Laden, viewed as the heir apparent to his father’s role as leader of al Qaeda, was married to a daughter of terrorist leader Abdullah Ahmed Abdullah, an al-Qaeda leader from Egypt charged in the 1988 bombings of US embassies in East Africa. The couple’s two children, Osama and Khairia, are named after bin Laden’s parents. 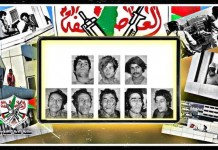 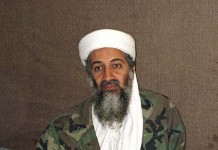 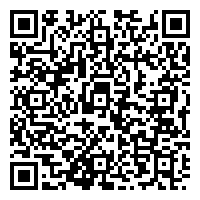