More than 9,000 Arabs gathered Friday at multiple locations along the security fence protecting southern Israel from Gaza terrorists to inflict more violence on Israeli soldiers stationed there to protect the area’s Jewish communities from would-be attackers.

As every Friday after mosque, some 9,000 Hamas-sponsored terrorists rioted along the Gaza border. Explosive devices, grenades, and firebombs exploded next to IDF jeeps. Troops opened fire on a group of 30 Muslim terrorists who attempted to invade Israel. https://t.co/Qg7GwpHjoL pic.twitter.com/eXOrg4SNOD

As they do every Friday, the attackers burned tires and threw rocks, explosives, grenades, flaming Molotov cocktails and live fireworks at the soldiers.

The IDF responded with standard riot dispersal measures and in some cases, gunfire.

Gaza’s ruling Hamas terrorist organization claimed via its “Health Ministry” that 76 attackers were injured in the violence. It is impossible, however, to independently verify the claim. 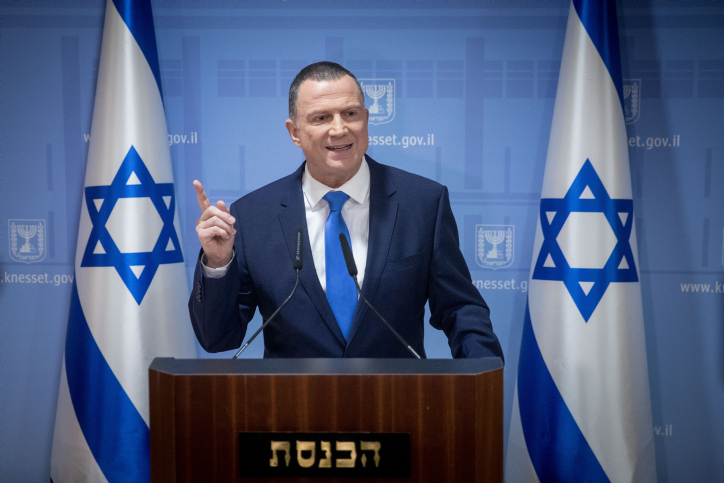