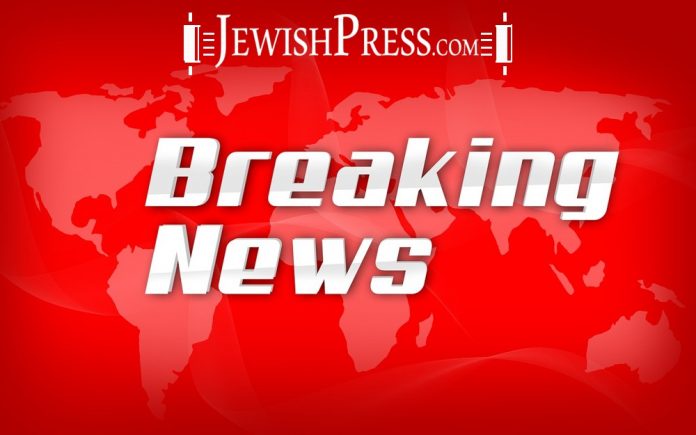 “Following the initial report of an event in the spring, a number of anti-aircraft missiles were fired from Lebanon at an IDF base and military vehicles in the area,” according to the IDF Spokesperson.

“A few anti-tank missiles were fired at an IDF base and IDF vehicles from Lebanon,” the IDF said. “The IDF returned fire at shooting sources and targets in southern Lebanon. Additional details are under investigation.”

Bomb shelters were opened in the community of Kiryat Shmonah about half an hour after hostilities broke out.

IDF Home Front Command has issued the following directives to residents of the northern region.

“Following the initial report on anti-tank fire from Lebanon, the following are guidelines for civilian space as distributed to security officers in the communities:

1. Residents within 4 km of the Lebanese border are to stay in homes and open shelters.

2. When hearing an alarm, stay in a protected space for 10 minutes and wait for additional instructions.

3. Any activity in the border fence area, including agricultural work, should be discontinued and avoided.

At present, there is no way to predict the next few hours so please avoid unnecessary travel.

In the event of a Red Alert incoming rocket siren:

1. For buses / vehicles in transit, passengers must disembark as calmly as possible in coordination with the settlement chief in the most protected area closest to that location.

2. Vehicles on main roads should stop safely on the side of the road, drop off passengers and lie on the ground.

“Locations over four kilometers from the border are not required to open their bomb shelters to be opened at this time,” said Home Front Command.

“Friends, especially the heads of local authorities, commanders, uniformed and other emergency personnel and first responders will help everyone to understand the situation.” 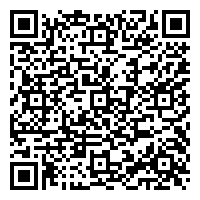