An IDF helicopter crashed off the coast of Haifa on Monday evening during a training flight. One crew member was rescued shortly after the crash and taken to Rambam hospital. Two other crew members were retrieved after two hours. The IDF announced their deaths this morning after notifying their families.

An IDF spokesman stated that Lt. Col. Erez Sahiani, the deputy commander of the Ramat David Air Force Base, 38 years old, married and a father of three, and Captain Chen Fogel, a helicopter pilot in the Defenders of the West Squadron (193), 27 years old from Haifa, were killed in the crash.


The helicopter was an Atalef (Eurocopter) AS-565 Panther.

Israeli police and the IAF’s 669 search and rescue unit participated in the search.

Prime Minister Naftali Bennett stated that “this is a very sad night. On behalf of the citizens of Israel, I would like to send my heartfelt condolences to the families of those who were killed in the helicopter accident.”

“The Air Force pilots who perished in the accident were among the best of our sons. The people of Israel will not forget their contribution, night and day, for the security of the state,” he said.

Defense Minister Benny Gantz said he “extends my heartfelt condolences to the families of those killed in the helicopter accident and wishes complete healing to the wounded. I spoke with the Chief of Staff, and I promise the IDF will investigate the incident and draw the necessary lessons.”

“I would like to thank the rescue forces who acted quickly and under difficult conditions to locate the helicopter crew,” he added.

Squadron 193 is engaged in naval reconnaissance and carries out assistance missions to the Israeli Navy and operates in close cooperation with the missile boat fleet. 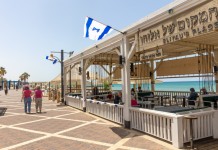 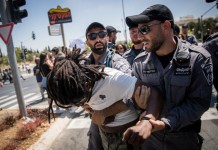 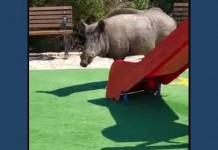 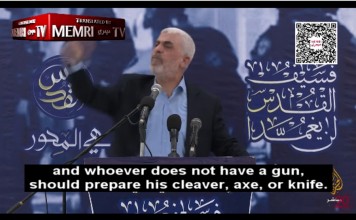 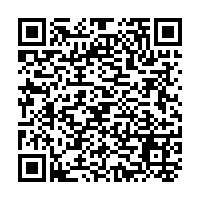