Some 40 rioters blocked the roads and hurled rocks, high-powered marbles and an improvised explosive device (IED) at police officers operating in the Palestinian Authority community of Aida near Bethlehem and Rachel’s Tomb, according to the Israel Police Spokesperson’s Unit.

One of the injured officers was taken to Shaare Zedek Medical Center in Jerusalem. The second was treated at the scene.

“The soldiers of the Border Guard in the Jerusalem region will continue to act with determination and force against violators of the public order. Arrests are also expected in the future,” the statement added.

Clashes were reported outside Rachel’s Tomb following the attack. 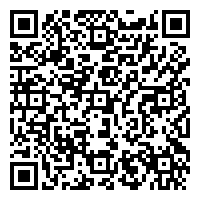