At least one Qassam rocket landed in an open area in the Eshkol Regional Council district at around 11 pm Sunday night after a series of Code Red incoming rocket alert sirens were triggered, beginning at around 10:30 pm.

Explosions were heard across the area, according to local sources. It was subsequently discovered that the Iron Dome anti-missile defense system had also intercepted several other rockets that were fired by Gaza terrorists at densely populated areas in southern Israel, according to a spokesperson for the Eshkol Regional Council.


“Residents are asked to act in accordance with standard civil defense directives, and to remain close to their protected spaces,” the spokesperson said. 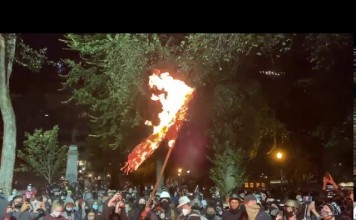 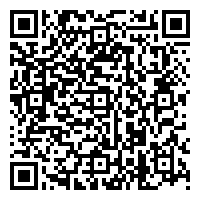