According to Arab sources, the IDF has been targeting the Gazan city of Khan Younis, following reports of a gunfight between IDF forces and Gaza terrorists inside the city, on Sunday evening.

22:10 IDF confirms that “during an operation in the Gaza Strip, an exchange of fire took place.”

The Gazans have subsequently begun launching rockets at Israel.

According to reporter Or Heller there are at least 6 dead Hamas terrorists and 11 wounded terrorists, and the IAF has flown at least 40 attack sorties.

Flights to Israel are being rerouted to enter Israel to land at Ben Gurion airport from the North. No flights schedules have been changed as a result of the fighting.

22:40 Ben-Gurion flight paths have been changed in the wake of events in southern Israel and Gaza Strip.

The IDF has told residents along the Gaza border to stay near their bomb shelters.

The IDF sent out a statement to quell the rumors: No IDF soldiers were kidnapped.

According to report Roni Daniel, all the IDF soldiers are no longer in Gaza.

23:40 Netanyahu is returning to Israel, cutting short his trip to Paris.

This is a developing story. Content from TPS has been used in this report. 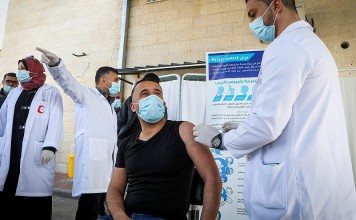 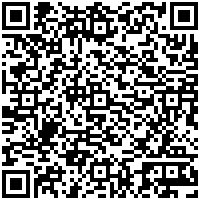