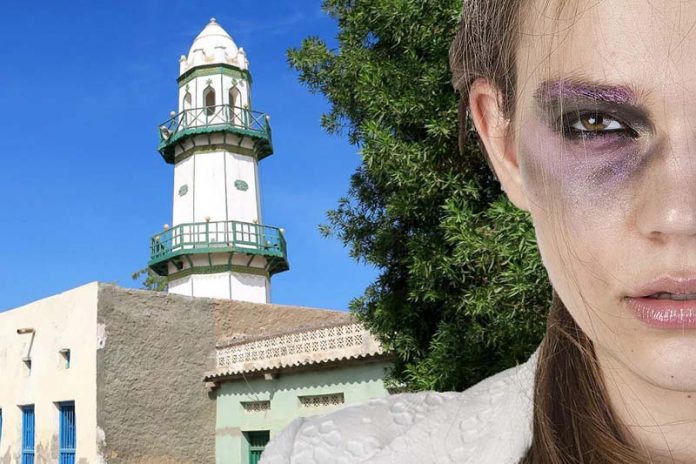 The organizers did not assign much weight to the fact that the bulk of violence against women in Israel is committed by Arabs and illegal migrants from Africa.

Altogether, between 2011 and 2018, 157 women were murdered in Israel by first-degree relatives.

38% of them are Israeli Arabs, who constitute 21% of the country’s population.

14% are immigrants from Russia, who may not necessarily be Jewish.

8% are foreigners, which include illegal migrants, whose overall number is estimated at around 300,000.

7% are classified as unknown.

6% are of Ethiopian origin, who constitute about 2% of the population.

This year, 22 women were murdered by first-degree relatives; this figures includes one case of a mother and daughter who killed each other in Tiberias, without the involvement of men.

With none of the demonstrations taking place in Arab or Ethiopian communities, the protesting women are pointing their fingers of blame at the one group of Israeli men who are involved in the lowest number as well as percentage of these murders. 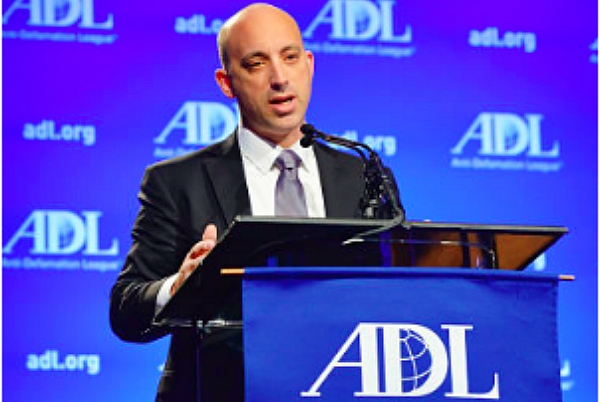