Israeli Foreign Minister Gabi Ashkenazi on Monday had “a good conversation” with the Foreign Minister of Azerbaijan Jeyhun Bayramov, during which they focused on several topics and “issues of mutual interest.”

The top diplomats discussed “ways to promote and increase the bilateral relations between Israel and Azerbaijan, as well as bolstering the economic ties between the countries,” Israel’s Foreign Ministry stated.


The Azeri Foreign Ministry stated that the ministers “exchanged views about the situation in the region, the issues stemming from the trilateral statement of 10 November, 2020 and highlighted the importance of implementation of the joint statement for ensuring peace, security and prosperity in the region.”

He was referring to the statement by the President of Azerbaijan, the Prime Minister of Armenia and Russian President on the complete ceasefire and termination of all hostilities in the area of the Nagorno-Karabakh conflict.

Ashkenazi and Bayramov also discussed “bilateral cooperation, including projects implemented in various spheres, as well as other regional and international issues of mutual interest.”

Azerbaijan is one of Israel’s largest clients in the defense equipment industry.

Israel has developed close ties with Muslim-majority Azerbaijan during the two and a half decades since the latter gained independence after the collapse of the Soviet Union in 1991.

The relationship between Israel and Azerbaijan is largely discreet. 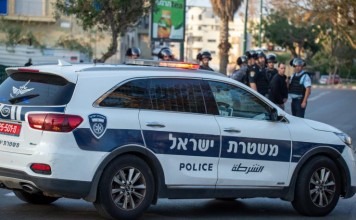 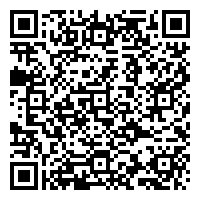