It appears that some brave soul in Tehran hung up a banner across a main road in Tehran, with an Israeli flag and the words, “Thank You Mossad” below it. A reference to the accusations that Israel was involved in the killing of General Mohsen Fakhrizadeh, the head of the Islamic regime’s nuclear bomb program.

Before the Ayatolah takeover, Iran and Israel were friends and allies. Perhaps one day that will happen again.

Video reportedly from Tehran Pars neighbourhood of #Tehran, #Iran. Someone has hung an #Israel|i flag up and wrote "Thank You Mossad" underneath it. pic.twitter.com/KzpFqeOzcr 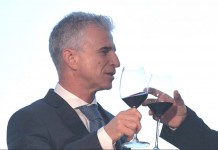 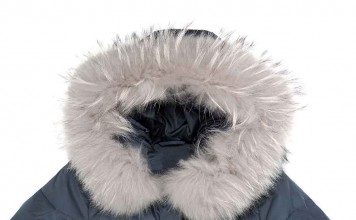 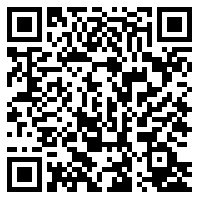