Members of Knesset Ram Ben Barak (Blue and White) and Faten Mola (Likud) met with their counterparts from Morocco, Algeria, Jordan, and the Palestinian Authority to discuss ways to improve the fight against terror and expand cooperation in terror prevention during a meeting of the Parliamentary Assembly of the Mediterranean (PAM) on Wednesday.

PAM is the principal forum where the national Parliaments of the Euro-Mediterranean region meet to discuss strategic objectives for the region.

Ben Barak said Israel would be glad to share its knowledge and experience in the field of counter-terrorism, adding that “we must work together in order to deal with this issue.”

Following the meeting, Mola said he stressed to the Arab representatives that Israel “extends its hand in peace,” and that “we all have a shared interest in the form of the fight against ISIS (the Islamic State terror group) and Hezbollah.”

Israel has reportedly established covert collaborative ties with several Arab countries in the region which are focused primarily on the combat against Iran, its expansionist aspirations, and nuclear program.

Speaking at the memorial ceremony for the fallen of the Altalena, at the Nachalat Yitzhak cemetery in Tel Aviv on Tuesday, Prime Minister Benjamin Netanyahu said that Israel is “holding open and secret contacts with many leaders of the Arab world and there are ramified contacts between the State of Israel and Arab countries, with most of the Arab countries.” 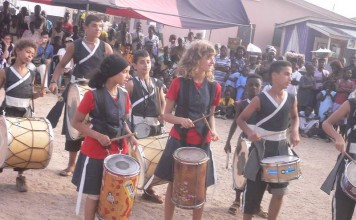 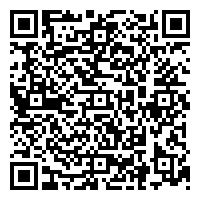