Israel may have ended its Operation Guardian of the Walls against Hamas in Gaza, but the terror group’s reach remains long and vicious.


It is believed the violence came in response to calls by the Hamas terrorist organization for a “Day of Rage” in Jerusalem.

Rioters were cursing, spitting and throwing things at police officers who exercised restraint in their response, according to one local source.

The police commander of the Jerusalem district ordered supplementary forces to enter the Temple Mount and quell the rioters who were near the local police station.

With the help of police, the numerous other Arabs who were not involved in the riot were able to leave the compound via the gates.

Israeli media reported that Arab riots also began at midday in the Judean city of Hebron. 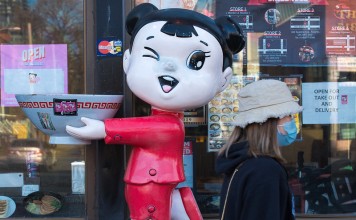 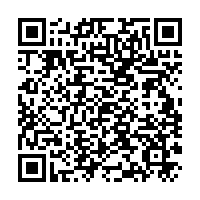