A 47-year-old man was critically injured Sunday evening after being run over by a shuttle van on the corner of Shivtei Yisrael Street and Third Wall Street in Jerusalem.

The pedestrian was struck after the shuttle driver tried to extricate himself from a crowd of rioters that was blocking traffic at the site, according to eyewitnesses at the scene.


The victim was instantly crushed against a second vehicle.

The driver of the shuttle vehicle then fled the scene but was subsequently picked up and arrested by police. He is being held for questioning.

Emergency response medics from Magen David Adom and paramedics treated the victim on the scene and immediately rushed him to Hadassah Medical Center’s Mount Scopus campus in Jerusalem.

Medical personnel said the victim was unconscious and suffering from severe upper body and abdominal injuries when they arrived.

“We resuscitated him in an intensive care unit and evacuated him to the hospital while continuing to perform resuscitation operations when his condition was critical,” said MDA paramedic Eli Raymond and MDA paramedic Shalom Galil.

The hospital reports they were unable to save the man’s life. 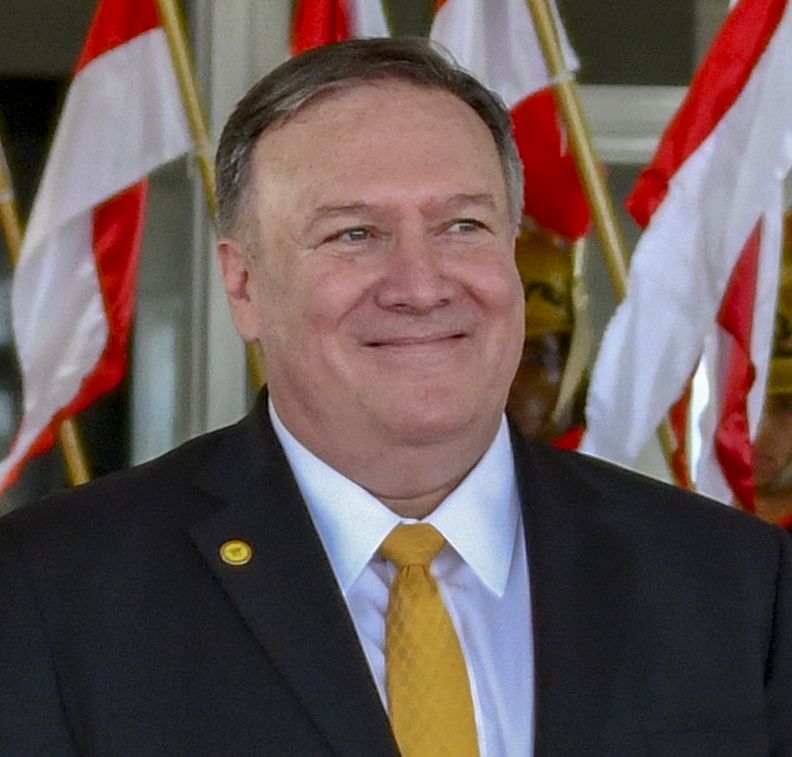 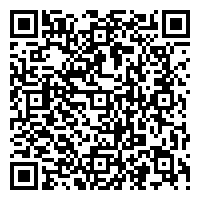