The International Congress Center will ultimately be known as “Buildings of the Nation” – a massive NIS 1.8 billion complex comprised of nine skyscrapers and 15 ten-story buildings that will take at least a decade to build and sprawl over some 55,000 meters of land.

The Jewish Agency for Israel, which originally sponsored the construction of the conference center complex in the 1950s to host the Zionist Congress, was also responsible for the motion to upgrade and expand the complex.

“This is a worthy commemoration of one of the greatest leaders of the State of Israel, who promoted peace, economy, security and innovation in the State of Israel and saw Jerusalem as the beating heart of the Jewish people in Israel and the Diaspora,” said Jewish Agency chairman Isaac Herzog.

“As a Member of Knesset, Minister of Israel, Prime Minister and President for over 40 years, he navigated Israel responsibly, wisely and judiciously, and always saw to distances that few could, as he did with the construction of the Dimona reactor and the defense industry.

“There is no more appropriate place to bear the name of Shimon, as someone who believed in Israeli innovation as a key engine for growth and the advancement of the State of Israel.” 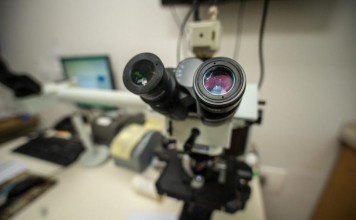 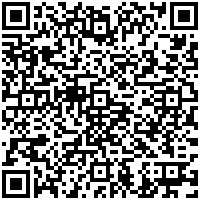