A Palestinian Authority Arab terrorist armed with a knife tried to stab an Israeli soldier at a military position on Route 55 near Kedumim in Samaria, early Wednesday afternoon.

According to the Israel Defense Forces, the terrorist got out of a vehicle and ran with a knife towards the army post at the Kedumim Junction.

The terrorist was shot and killed by the soldiers. No soldiers were injured in the attack.

According to the IDF, in a separate incident, an Arab terrorist endangered soldiers operating in eastern Jerusalem’s Shuafat neighborhood and was “neutralized” (killed) on Wednesday afternoon.

The Shuafat checkpoint is currently closed to traffic. 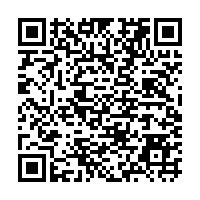