Live Feed of the UN General Assembly is voting on the Draft Resolution on Jerusalem.

128 countries votes against Israel. Less than the 150 its supporters hoped to receive.

9 countries voted against the UN resolution, 35 countries abstained from the vote, and 21 countries didn’t show up to the vote. 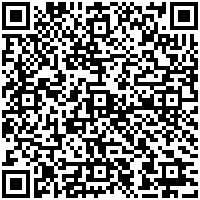