The Judea and Samaria Council (Yesha Council) has announced the Defense Ministry has approved plans for a new bypass road that will circumvent the Palestinian Authority town of Huwara, making life infinitely safer for Israeli motorists.

The announcement came less than a day after a terrorist was shot and killed after he tried to to break into a car and stab the Israeli driver and his daughter in the back seat.

“I went to work with my daughter and was driving from Elon Moreh to Tapuah,” said Yehoshua Sherman, the driver, in a taped statement. “A terrorist jumped at my car and tried to open the door and hurt me and my daughter. I went outside and with the help of a driver who was behind me, we neutralized the terrorist and thankfully we weren’t hurt.”

The existing road – Highway 60 – is a main artery running north all the way from the south near Be’er Sheva through Samaria, passing a number of terrorist “hot spots” along the way.

On Highway 60 near Huwara, just north of Jerusalem, Israeli drivers have been consistently targeted by terrorists while stuck in traffic.

The new bypass road will run east of the existing highway, between the Tapuach Junction to the Yitzhar Junction. It’s not clear, however, when construction will begin, how long it will take, or when the project will be completed. 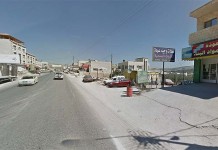 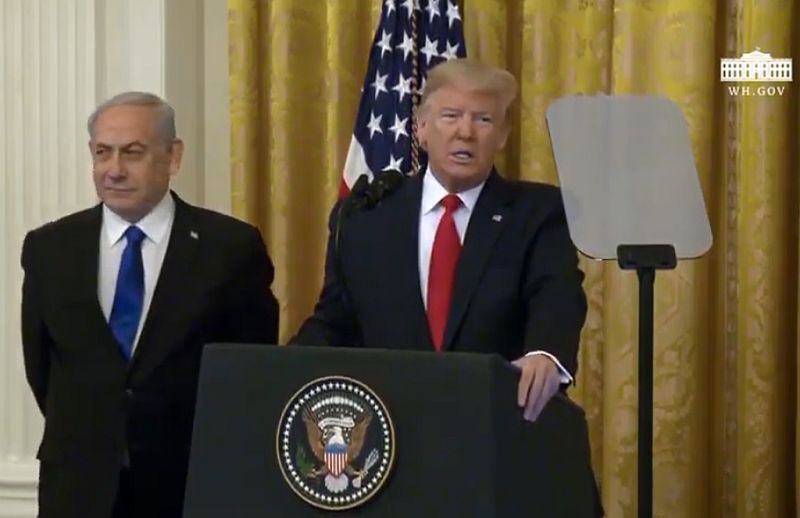 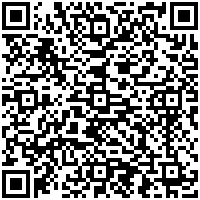