This was the second conversation between the two, and Netanyahu said it was “very friendly.”

“We are both very excited about the fact that we can bring the fruits of peace to our peoples and our countries in a very short time,” Netanyahu said in a recorded message after the conversation.

Al Khalifa invited Netanyahu to visit Bahrain in the near future. “I will do so, on your behalf, willingly,” Netanyahu said.

Israel and Bahrain announced last week that they will open embassies in each other’s country.

Israel and Bahrain signed the Abraham Accords on the White House lawns on September 15, the first peace agreement between Israel and an Arab country in 25 years. 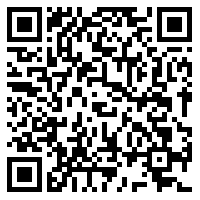