Israeli officials and organizations have called on Prime Minister Benjamin Netanyahu to petition President Donald Trump and request that former spy Jonatan Pollard be allowed to come to Israel together with his wife Esther, whose health has recently deteriorated.


After serving 30 years in a US prison for his espionage activity for Israel, Pollard, a former US Navy analyst, was released in 2015 but was banned from leaving the US. Under the terms of his parole, Pollard must remain in the US until 2020 unless he receives permission from the president to leave.

Israeli Minister of Education Rafi Peretz on Wednesday dispatched an urgent missive to Netanyahu calling on him to demand the Pollard by allowed to come to Israel immediately.

Noting that Pollard has “paid a high price for his willingness to help Israel,” Peretz underscored that “mutual accountability was a fundamental value in Judaism,” and therefore the state must help him.

Pollard is the only US citizen who has received a life sentence for passing classified information to an American ally. Several American and Israeli groups, as well as US and Israeli politicians, have lobbied in his defense, saying the punishment exceeds the crime, and some have even charged that it is motivated by anti-Semitism.

Netanyahu has previously requested that Pollard be released and has stated that he remains committed to bringing Pollard to Israel. 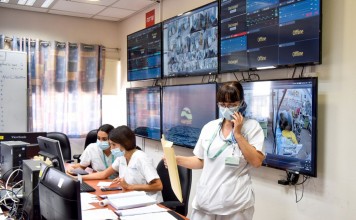 COVID-19 in Israel: Infections Soar to Nearly 5K in 24 Hours 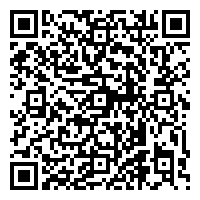