A Muslim on Wednesday was detained by police after assailing Israelis who visited the Temple Mount and spitting at them.

He assaulted the police while they attempted to detain him. He was injured and was evacuated for medical treatment.


The police plan action against him in the future. 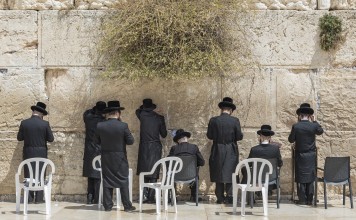 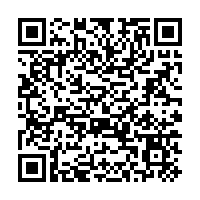