Israel’s government is promoting a plan to increase the percentage of workers employed in the tech sector, including offering visas to foreign students and experts to fill job vacancies.

The plan, backed by Interior Minister Ayelet Shaked and Science and Technology Minister Orit Farkash-Hacohen, will also encourage Jews involved in the tech industry abroad to immigrate to Israel, according to Israeli business daily Globes.


It was agreed upon during a meeting on Sunday between Shaked, Farkash-Hacohen, professional teams from the Israel Innovation Authority and the Immigration Authority, along with tech industry representatives, Globes reported.

The plan will help Israel meet its target of having 15 percent of its workforce employed in the tech sector by 2026.

“There is a national need to strengthen the tech sector, which is the main engine of the Israeli economy today,” said Shaked, according to the report. “Instead of companies opening development centers abroad, it is preferable to import workers to Israel, and that Jews with rights under the Law of Return will also remain here.”

The plan is divided into three tracks. In the first, foreign experts will be granted work visas if they meet a number of conditions.

The second is geared for Jewish tech workers who want to immigrate to Israel under the Law of Return, but would like to spend a trial period in the country before immigrating.

In the third track, foreign tech students in Israel will be granted three-year work visas. This track is designed for the roughly 1,000 technology students from India currently in the country. However, no more than 500 work visas will be granted at any one time according to the plan, Globes reported. 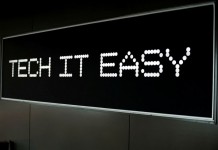 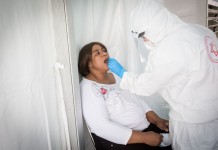