According to a Wednesday report of Israel’s Central Bureau of Statistics, the country’s gross domestic product grew by 8.1% in 2021, higher than earlier 7.5% projections made by the Bank of Israel.


According to CBS, the striking improvement in Israel’s GDP can be partially explained by the fact that the Israeli economy shrank by 2.2% in 2020, due to the COVID-19 pandemic.

On his visit to Israel this week, OECD secretary-general Mathias Cormann said the local economy was “remarkable” and “inspirational.” Speaking to PM Naftali Bennett’s cabinet on Sunday, Cormann said the OECD has been “inspired by Israel in particular when it comes to innovation and digital security and water governance. In recent decades Israel has done very well. As a result of ongoing structure reform, effective macroeconomic’ management. The economy in Israel has made remarkable progress. … Israel has shown great resilience in the context of the unprecedented COVID-19 shock.”

Cormann also noted that “Israel’s successful COVID-19 management has been one of the world’s most advanced and flexible, keeping Israel fully open to the fourth and fifth waves and it has been an inspiration to other countries the way has managed this.” 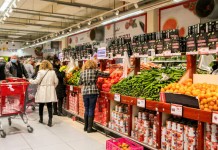 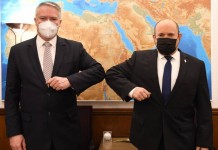 Bennett to Visiting OECD Secretary General: ‘If I Were an Investor, I Would Definitely Invest in Israel’ 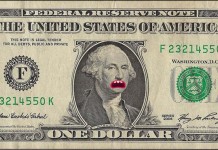 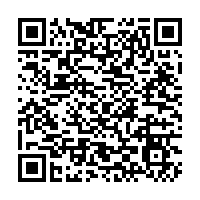