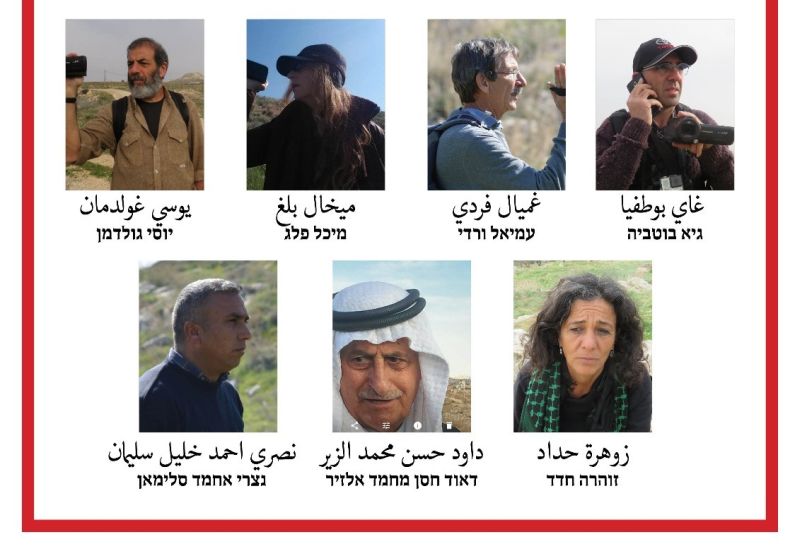 Israeli employers have decided to take action against anti-Israel activists who benefit from their Israeli employment.


Arabs in recent years have been illegally taking over lands around and within Israeli communities in the eastern part of Gush Etzion, operating with the direction of the extreme leftist organizations Ta’ayush and Rabbis for Human Rights, and with the help of anarchists and activists from the EAPPI program of the World Council of Churches.

The Arabs take over state land for which they have no proof of ownership. Israeli residents in nearby communities told TPS that they have discovered that while some Arab family members take over land illegally and carry out the provocations, other family members make their living by working in the Israeli communities.

The Israeli employers have decided to step up their struggle against the phenomenon of illegal land grabs that endanger the security and future of their communities. They posted ads in the vicinity of their communities, with pictures of the main Ta’ayush activists and other activists leading the provocations.

The ads read: “Do you want to continue working in the Israeli communities? Do you want to provide your family with a good living by working with Jews? Those who cooperate with one of these people and those organizations (Ta’ayush and Rabbis for Human Rights) will not be allowed to enter our towns.”

Ta’ayush (Arabic for “living together”) describes itself as “a grassroots movement of Arabs and Jews working to break down the walls of racism and segregation by constructing a true Arab-Jewish partnership. They “strive for a future of equality, justice and peace through concrete, daily, non-violent actions of solidarity to end the Israeli occupation of the Palestinian territories.”

Rabbis for Human Rights likewise fights the Israeli “occupation” and works for “legal protection in the Occupied Palestinian Territories.” 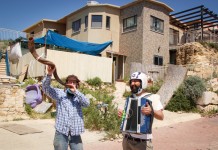 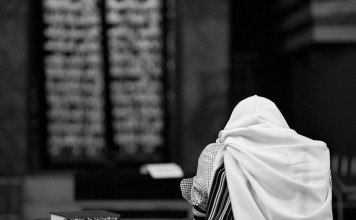 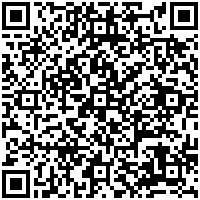