It’s likely that Jews will not be allowed to enter the Temple Mount compound this year on Jerusalem Day, the anniversary marking Israel’s reunification of her eternal capital city during the 1967 Six Day War, according to a report published Monday by Haaretz.

Israel Police close the site, location of the Dome of the Rock and the Al Aqsa Mosque, each year for the final 10 days of the Islamic holy month of Ramadan.

But this year, that period also coincides with Jerusalem Day, which has not happened since 1988.

Police explained to an activist group the site is closed for the final days of Ramadan “for reasons of public safety and security and public order,” Haaretz reported.

The Temple Mount has seen the highest number of visitors on Jerusalem Day for the past several years – as many as 2,000 visitors to the site last year alone.

However, Students for the Temple Mount, and the Temple Mount Heritage Fund activist groups released a statement saying they would “no longer accept discrimination against Jews at their holy sites, certainly not on the day of liberation for this precious site. We will fight to keep it open the way a person fights for his home.”

Police said in response there will “soon be a final decision” on the matter. 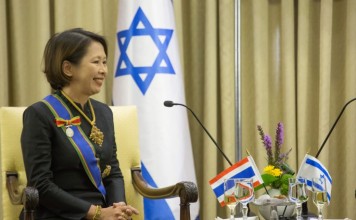 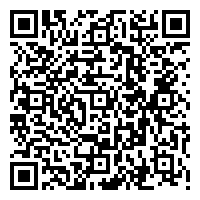