In the framework of the discussion, it was agreed to expand the ‘pharma reform’, which is to be submitted for approval in the upcoming state budget.

Regulatory impediments to the import of cosmetics will be lifted and the import licensing process will be simplified. The number of Israeli official and parallel importers will be expanded and the growth of small and medium-sized Israeli manufacturers will be enabled.

“This is a significant and long overdue step that will lead to a dramatic easing of restrictions on the import of cosmetics to Israel,” Prime Minister Naftali Bennett said. “We will continue to lower the cost of living to benefit the citizens of Israel.”

The reform has three main points:

1. Easing restrictions on Israeli manufacturers of cosmetics: Israel will adopt the European production model in the framework of which instead of a general licensing requirement and cosmetics licensing process (which can take five months for each type of cosmetics), only a declaration attesting that Health Ministry conditions have been met, will be required.

2. Easing restrictions on importers in the official import of cosmetics: Instead of a licensing process for each type of cosmetic (orange-scented shampoo, for example), only a European-standard declaration will be required. “These measures will allow more brands, such as boutique brands and those from small producers, to reach Israel,” Bennett said.

It is anticipated that prices in Israel will drop “significantly” because the changes in the ‘pharma reform’ will reduce high costs for importers, which come directly from consumers’ pockets.

Additionally, regulatory impediments will be reduced, thus enabling the number of elements in the cosmetics market to increase. The transition to the European standard will also raise the level of product safety. 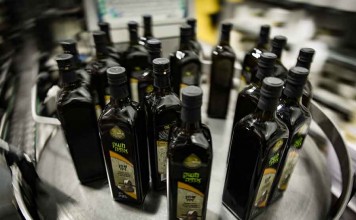 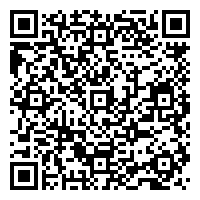