Israel’s Knesset overwhelmingly approved the historic peace treaty with the United Arab Emirates on Thursday night by a vote of 80-13.

The treaty now goes to the cabinet for ratification.

Prime Minister Benjamin Netanyahu praised the peace accord prior to the vote, saying the foreign policy led by his government has changed the conversation on peace in the region, and has brought Israel and its Gulf neighbors closer together.

“The new order says you don’t wait for the Palestinians to make peace,” he said. “This deal brings Arab and Muslim countries closer to us, who have formed a united front against Iran.” 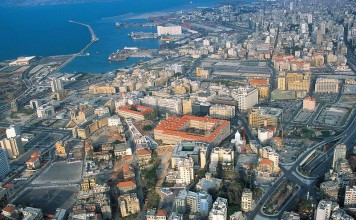