The United Nations has announced that it, too, will send a representative to the U.S.-led conference to be hosted by Bahrain later this month, during which the economic component of the Trump administration’s Middle East peace plan will be revealed.

However, Lebanon and Iraq both announced they would join the Palestinian Authority in boycotting the gathering.

UN spokesperson Farhan Haq told reporters on Wednesday that its deputy Middle East coordinator, Jamie McGoldrick will travel to Bahrain to attend the “Prosperity to Peace” conference set for June 25-26, to be held in Manama.

The announcement constitutes a change from a prior statement by the United Nations last month in which the world body said it would not send a representative to the Bahrain conference. 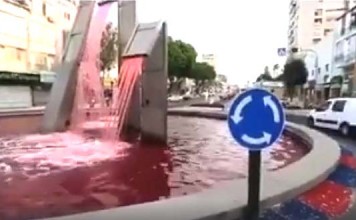