Italian soccer players expressed their opposition to racism by honoring a Jewish coach who was killed in the Holocaust.

At an Italian Cup quarterfinals match in Milan on Tuesday, team members of the Milan Inter team and Bologna donned T-shirts bearing the slogan “No to Racism” and the portrait of Arpad Weisz, a Hungarian Jew who coached both teams in the 1930s and eventually was deported and killed at Auschwitz in 1944.


Officials including the mayors of Milan and Bologna, Jewish community representatives and the Hungarian consul attended a ceremony before the match at which the teams exchanged jerseys bearing Weisz’s name and the number 18.

A plaque honoring Weisz was dedicated at Milan’s stadium one year ago. 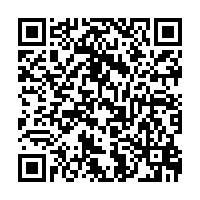