Jonathan Sacks, the former chief rabbi of the United Kingdom from 1991 to 2013, has been diagnosed with cancer, announced a spokesperson on Thursday.

“Rabbi Lord Jonathan Sacks has been recently diagnosed with cancer and is currently undergoing treatment to aid his recovery,” said the spokesperson. “He remains positive and upbeat, and will now spend a period of time focused on the treatment he is receiving from his excellent medical team. He is looking forward to returning to his work as soon as possible.”


The statement did not specify the type of cancer or how severe it is.

The spokesperson continued, “For those who wish to include Rabbi Sacks in their prayers and thoughts, his Hebrew name is HaRav Ya’akov Zvi ben Liba.”

Attached is a statement from the Office of Rabbi Sacks. A text version can be read on the thread below. pic.twitter.com/cNUYKDDdQr

Rabbi Sacks remains one of the world’s most influential Jewish leaders even after his time as chief rabbi. He has been nominated for the 2021 Genesis Prize, said to be Israel’s equivalent of the Nobel Prize. 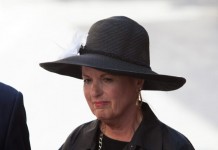 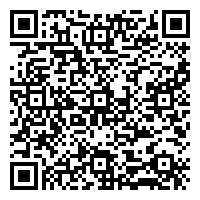