New Zealand’s Jewish community decided to cancel Shabbat services throughout the country in response to mass shootings at two mosques in the city of Christchurch on Friday that killed at least 49 people and injured dozens, including children, in what the country’s prime minister, Jacinda Ardern, said marked “one of New Zealand’s darkest days.”

A message sent to Auckland Hebrew Congregation members said that law enforcement was “unable to guarantee us protection this evening as they mobilize to support Christchurch, as well as protect mosques throughout New Zealand. It is therefore with deep regret that the AHC BOM takes this unprecedented step in cancelling organised service this Shabbat, as we are concerned about the security of our community.”

Israeli Prime Minister Benjamin Netanyahu said on Twitter that Israel “mourns the wanton murder of innocent worshipers in Christchurch and condemns the brazen act of terror in New Zealand.”

“We are devastated by the news that our fellow citizens can be attacked in a place of worship and peace,” said the Holocaust Centre of New Zealand in a statement. “Our thoughts and prayers are with the victims, their families and the wider Muslim community.”

“We say to all New Zealanders that acts of hate have no place in our society and to stand in solidarity against people who believe they do,” they added. “It is our responsibility to care for, respect and protect everyone, and we all have the right to feel as safe in a place of worship as we do in our own homes.”

Our statement on the shooting in Christchurch this afternoon. pic.twitter.com/313pd8sULg

“Absolutely devastated by the horrific attack on two mosques in New Zealand. This kind of grotesque assault on houses of worship has no place in society. Sending sympathy to the families, strength to the entire Muslim community and prayers for all,” tweeted Anti-Defamation League CEO Jonathan Greenblatt.

Chairman Arthur Stark and executive vice chairman and CEO Malcolm Hoenlein of the Conference of Presidents of Major American Jewish Organizations issued the following statement: “We are outraged by the horrific attacks in the mosques in New Zealand. We extend our condolences to those who have lost loved ones and wish a speedy recovery to those who were wounded. Such outrages cannot be tolerated in any civil society. We hope that those who are responsible, and those who aided and abetted them, will be brought to justice.” 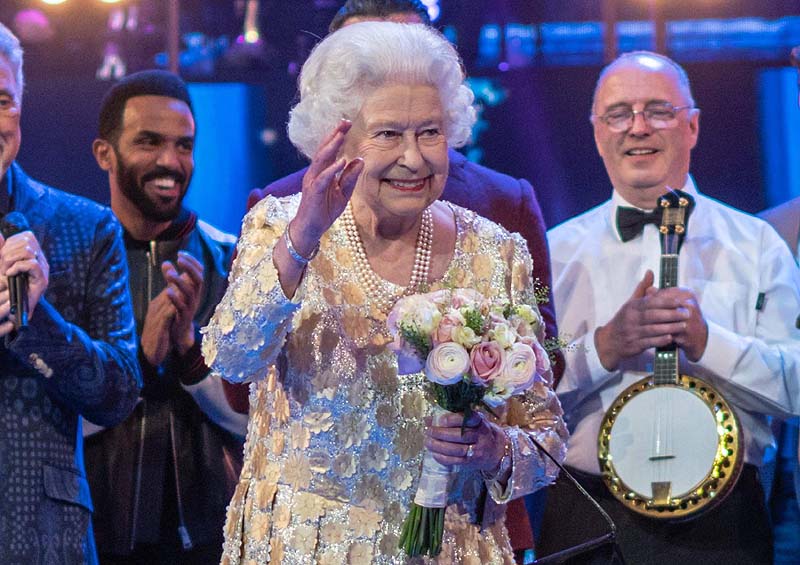 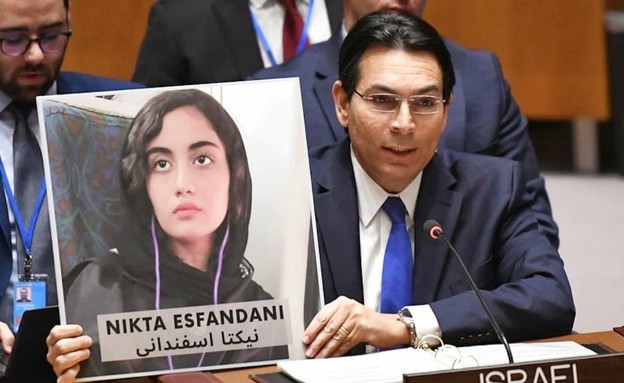