A marble sculpture of a pair of boxing gloves has been renamed, ‘#NYtough’ by the Brooklyn Jewish artist who carved the iconic piece, stone sculptor Robin Antar.

“All of my work is rooted in observation,” Antar says. “Whatever is going on, I express it in stone.”


What’s going on in New York right now, Antar said in an exclusive interview Monday with JewishPress.com, “demands our best. We need to hang tough, be there for one another, be caring, remember our humanity, and support each other through this really difficult time in our city. To be ‘#NYTough.’”

The boxing gloves carved in Carrara marble express the struggle to “win the fight” for survival, Antar says.

“This piece represents a major event that happened in recent times, that has greatly affected American culture,” she explains in a caption on her website.

Antar has been a stone carver for 40 years; but her name as a world-class, international artist has moved up to a new level in the past two decades.

One of the most powerful works she created is also one of the most painful: David’s Knot in Flames, carved in 2013, is a tribute to her youngest son, who passed away at the age of 26.

“I carved a knot in stone – David had a very hard life and the knot represented his pain – but it breaks open into a flame symbolizing his soul rising to heaven,” Antar said at the installation of the sculpture on the grounds of Zucker Hillside Hospital, a psychiatric facility next to Long Island Jewish Medical Center. “This was an extremely hard thing for a mother to do. But for me, as a sculptor, it was also a work of healing.” 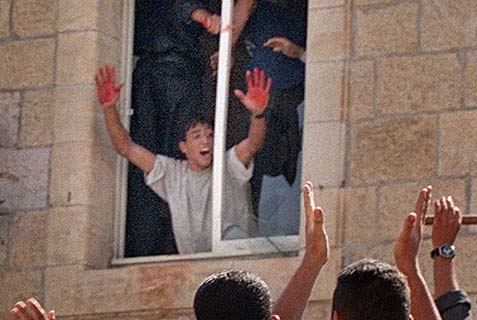 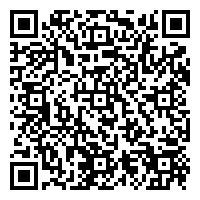