The biggest ‘Jews for Trump’ rally in the United States got started Sunday at midday in New York.

Thousands of vehicles participating in a #JewsForTrump vehicle parade all over #NYC today. They will be converging in Marine Park, Brooklyn, this afternoon for a #MAGA event @realDonaldTrump @TrumpWarRoom pic.twitter.com/NmhqL9Jdk0


The rally, expected to be the largest Jewish vehicle parade in the history of the country, is being held to show support for the re-election of US President Donald Trump, and for the New York Police Department.

All four convoys are set to gather and wind it up at a rally in the Marine Park section of Brooklyn on the outskirts of Flatbush at around 5 pm, where speakers are to deliver addresses to drivers and passengers.

Participants are being asked to bring masks to wear at the rally and to enforce social distancing upon leaving their vehicles. 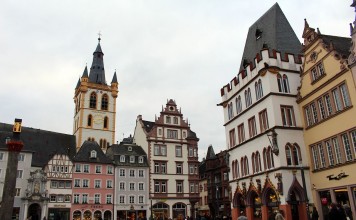 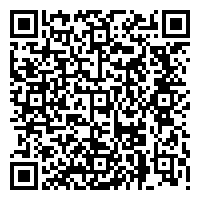