Talk about a root canal.

Sixty years after Perry Brickman was thrown out of Emory University’s dental school simply for being Jewish, the retired oral surgeon from Atlanta went back to the school on Wednesday to receive an official apology. University President James Wagner offered a public mea culpa to Brickman and other Jewish students who faced anti-Semitism at the school between 1948 and 1961.


The apology was in part due to Brickman’s research about Emory’s dark legacy, which he detailed in the documentary film “From Silence to Recognition: Confronting Discrimination in Emory’s Dental School History.” 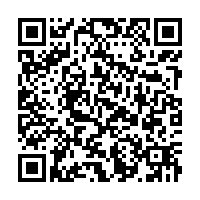