According to Amit Re’em, the Jerusalem district archaeologist, “this is an excellent example of many years of cooperation and deep and close ties with the Haredi community. The general public is used to hearing of the clashes between the archaeologists and the Orthodox community around the issue of [desecrating graves], but it is unaware of the joint work done on a daily basis and the interest expressed by the ultra-Orthodox sector.”

The Schneller Orphanage operated in Jerusalem from 1860 until the Second World War. During the British Mandate, its German inhabitants were expelled and a military base was established there. After the British withdrawal in 1948 the compound was turned over to the Hagana and later served as an army base that was used by the IDF until 2008. 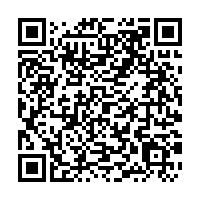