US Ambassador to Israel David Friedman was the focus of a threat by a woman several days ago who told security personal at the Tel Aviv branch of the American Embassy she would “bring friends and harm the ambassador.”

According to a report by the Hebrew-language N12 news channel, the woman was spotted repeatedly roaming the area in a suspicious manner; she finally approached security officers and upon being questioned, she allegedly told them she would “bring [her] friends and harm the ambassador.”


The security officer of the Embassy subsequently contacted Israel Police and filed a complaint, after which the woman was picked up for questioning. Once she was custody, according to N12, the woman denied everything.

“I didn’t do anything,” she told the police investigators. “I have the right to walk around here. I never said I would hurt anyone. I don’t know what you want from me.”

Following questioning, police concluded the woman did not pose an immediate threat and released her from custody.

A restraining order was issued to prevent the woman from approaching the area around the US Embassy in future. 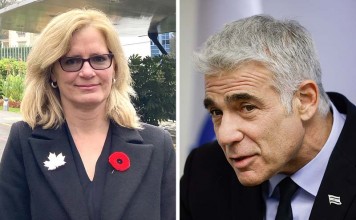 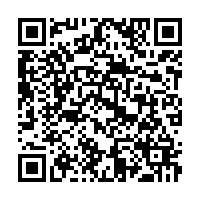