The Shabak on Sunday morning released a statement that a combined operation of Shabak, Judea and Samaria District Police and the IDF on Saturday night captured Saadi Ali Abu Hamed, 21, of al-Eizariya, or Bethany, on the southeastern slope of the Mount of Olives. Abu Hamed was arrested over his involvement in a terror attack at the Maaleh Adumim shopping center last Thursday night, critically injuring a security guard.

The Shabak launched a manhunt immediately after the attack, but the arrest came after a relative of Abu Hamed had turned him in, resulting in the arrest Saturday night. Abu Hamed admitted to an involvement with the attack during his initial interrogation and was transferred to a Shabak facility where his interrogations will continue. 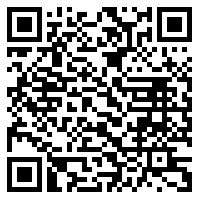