The Big Bang Theory star and Modern Orthodox Jew Mayim (Chaya) Bialik will write and direct As Sick As They Made Us, a comedy drama about a divorced mother who tries to get her troubled brother to visit their dying father, Deadline reported Monday.

“Growing up surrounded by mental illness is not something that is easy to write about, nor is it easy to live through,” Bialik said. “The challenges ripple out into the lives of children immersed in these families even as they try to make their own lives apart from the challenges they grew up with. After my father’s passing, four and a half years ago, I decided to explore the complexity of mental illness and familial responsibility — especially as it falls on women — as well as to highlight the redemptive nature of a family’s love as they navigate death and continue to live life on their own terms.”


Mayim Chaya Bialik (Israel’s poet laureate Hayim Nahman Bialik was her great-great-grandfather’s uncle) was born in San Diego, California, to Jewish immigrants who came over from The Bronx. Three of her four grandparents came from Poland, Czechoslovakia, and Hungary. Bialik was raised Reform but now considers herself Modern Orthodox. She’s also described herself as a “staunch Zionist.” The name Mayim (water) is a distortion of her great-grandmother’s name, Miriam.

Bialik married Michael Stone, a Mormon, in 2003, and he later converted to Judaism. They have two sons. The couple divorced in November 2012.

In 2017, Bialik, who is vegan, announced that she and vegan Chef Ali Cruddas co-own Bodhi Bowl, vegan restaurant in Los Angeles. 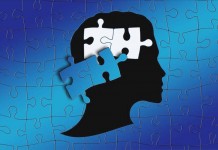 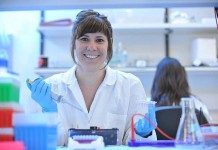 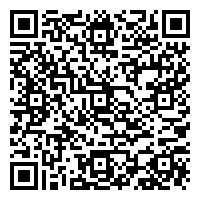