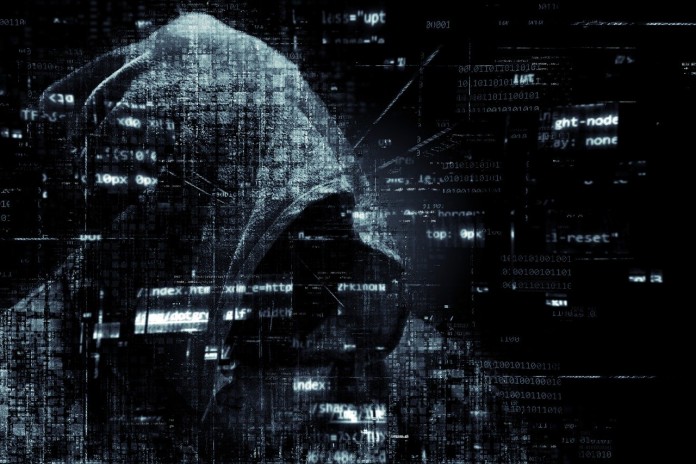 It’s not clear who was behind the attacks.

In addition, the cyber attack struck the southern coastal port city of Bandar Abbas, a site that has been targeted once before, on May 9.

That attack was attributed to Israeli hackers in a report by The Washington Post, which claimed it came in retaliation for an Iranian cyberattack on Israel’s domestic water infrastructure.

“Iran had crossed a red line and Israel had to respond,” a Western source told Israel’s N12 news team at the time.

During the May 9 attack, extensive government services in Iran were shut down. Iran subsequently confirmed the truth of the incident, which also involved the Ministry of Communications and various communications systems, affecting banks and the customs system, in addition to the Transportation Ministry and central infrastructure such as that of the ports and the nation’s roads.

In that attack, the shipping traffic in the Iranian port inexplicably and abruptly came to a halt, allegedly because the computers responsible for regulating the movement of ships, trucks and the goods they moved were all shut down at once, thus creating heavy loads on the lanes and routes leading to the strategic facility.

US Sanctions Adding to Iranian Stress
In addition, the United States is continuing to place as much pressure as possible on the Islamic Republic to force the Tehran government to abandon its race towards nuclear weapons of mass destruction, and its support for global terror.

In September the US imposed sanctions on two Iranian entities and 45 individuals who carried out a malware campaign targeting Iranian dissidents, journalists and international travel companies, according to Reuters.

One of the entities was named as Iranian cyber threat group Advanced Persistent Threat 39; the other as a front company called Rana Intelligence Computing Company (Rana), with the Treasury Department saying both are owned or controlled by Iran’s Ministry of Intelligence and Security (MOIS).

“The Iranian regime uses its Intelligence Ministry as a tool to target innocent civilians and companies, and advance its destabilizing agenda around the world,” Treasury Secretary Steven Mnuchin said in a statement.

“The United States is determined to counter offensive cyber campaigns designed to jeopardize security and inflict damage on the international travel sector.” 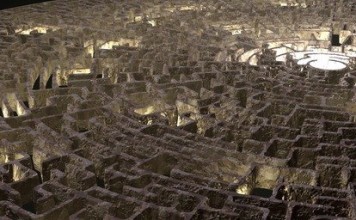 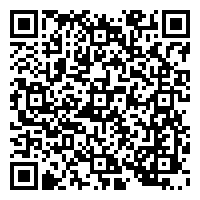