Iran’s Fars News Agency on Thursday morning reported an accident had taken place at the Natanz nuclear site, some 200 miles south of Tehran. Damage was caused. An investigation is underway.

The associated Press cited Iran’s nuclear industry’s spokesman who said the “incident” damaged a building under construction near the nuclear site, and added that the facility where the centrifuges are stored was undamaged.

According to other Iranian sources, the explosion occurred at the nuclear facility. This was the third mysterious explosion in Iran in a week.

The Natanz nuclear facility is located near a major highway, and is generally recognized as Iran’s central facility for uranium enrichment with more than 19,000 gas centrifuges currently operational and nearly half of them being fed with uranium hexafluoride, a compound used in the process of enriching uranium, which produces fuel for nuclear reactors and nuclear weapons.

On Tuesday night, the Sina At’har Medical Clinic in Tehran caught fire and then a massive explosion erupted there, killing 19 and injuring 14 people. The cause of the explosion has not been identified yet.

Early Friday morning, June 25, a huge explosion in the area of a major Iranian military and weapons development base in Khojir, east of Tehran turned the skyline bright orange for several seconds. An hour earlier, most of the city of Shiraz was blacked out from an explosion at a power station. Coincidentally, a few days later, another Shiraz substation also caught fire. 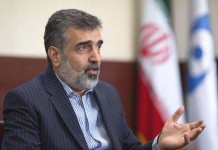 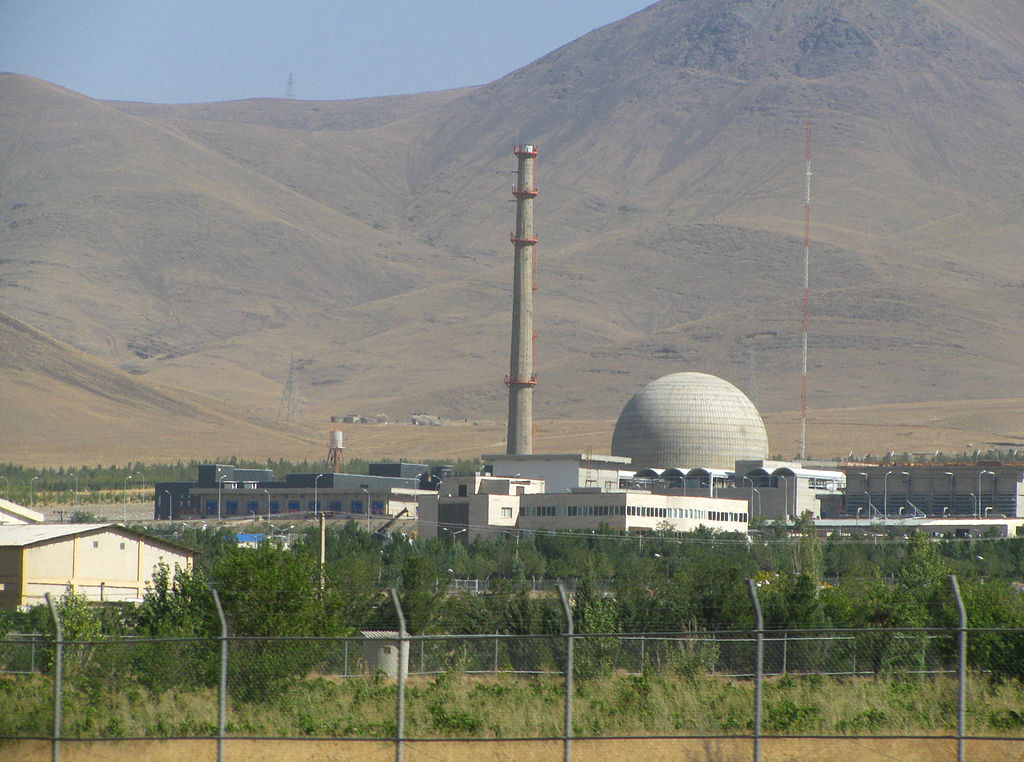 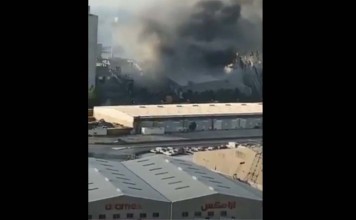