The Bushehr nuclear power plant in Iran was temporarily shut down on Saturday due to a “technical defect,” according to Iran’s Fars News Agency.

No details were provided about the cause of the problem, which occurred on Saturday.


However, officials said the issue resulted in the plant being disconnected from the national electricity grid.

“Following a technical defect in Bushehr power plant and after a one-day prior notification to the Ministry of Energy, this power plant was temporarily shut down and disconnected from the national electricity network,” said the announcement from Iran’s Atomic Energy Organization (AEO).

“Obviously, after fixing the technical defect and within the next few days, this power plant will be reconnected to the national electricity grid,” the organization added.

Iran Power Transmission, Generation and Distribution Company (TAVANIR) deputy coordinator Gholamali Rakhshanimehr said the plant is now closed temporarily for “technical repairs” but is expected to resume operation in three to four days, according to The Associated Press.

Rakhshanimehr added that power outages may result as well.

The plant, which came online in 2011, is the only one of this type in Iran. It is monitored by the United Nations’ International Atomic Energy Agency (IAEA) and is fueled by uranium produced in Russia, AP reported.

Under Iran’s agreement with Russia, which provides the uranium for the facility, the Islamic Republic is required to send the spent fuel rods from the plant back to Moscow.

Iranian nuclear official Mahmoud Jafari said earlier this year the plant might cease operations since Tehran cannot procure parts and equipment for the facility from Russia as a result of US banking sanctions implemented in 2018, according to AP. 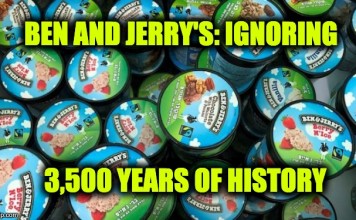 The Truth About Ben And Jerry’s Anti-Semitic Act 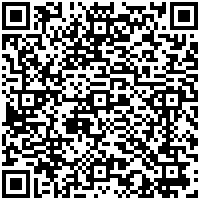