By Daniel Siryoti and JNS Staff

Israel has expanded its target bank to include Iranian assets all over the Middle East, London-based Arabic daily Al-Sharq Al-Awsat reported on Tuesday.


The report quoted Western diplomats as saying that the Israel Air Force was responsible for the July 19 attack on a military base in Iraq, northeast of Baghdad, used by pro-Iranian militias. The diplomats said the attack was carried out by a F-35 stealth fighter.

Sources also told the Arabic daily that the IAF was also responsible for a strike on Sunday against Camp Ashraf, some 50 miles from the Iranian border and 25 miles north of Baghdad.

The strikes targeted a consignment of ballistic missiles from Iran, as well as “Iranian advisers,” the sources said.

Israel has not commented on either report.

Syria has claimed that Israel was behind a strike on Tal al-Hara, a strategic hill in southern Syria, on July 24. The Syrian Observatory for Human Rights reported at the time that the target was storage sites used by Hezbollah and other pro-Iranian militias to house long-range missiles and other weaponry.

The report comes against the backdrop of the growing tensions between the West and Iran in the Persian Gulf over the Islamic republic’s provocations in the strategic Strait of Hormuz.

Israel remains vigilant with respect to the security situation in the Gulf. On Sunday, Israel’s U.S.-backed Arrow-3 ballistic missile defense system passed a series of tests in Alaska.

Jointly manufactured by U.S. firm Boeing, the Arrow-3 is billed as being capable of shooting down incoming ballistic missiles above the atmosphere, at a safe altitude for the destruction of nonconventional warheads. The system passed its first full interception test over the Mediterranean Sea in 2015 and was deployed in Israel in 2017. 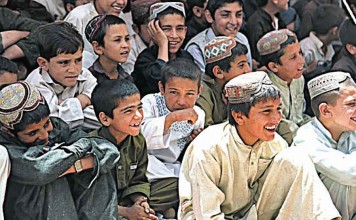 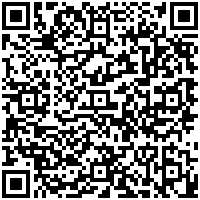