A Jordanian man was stopped Friday at the Allenby crossing from Jordan into Israel as he attempted to enter the country illegally using his wife’s passport and while dressed as a woman.

A 43-year-old “Jordanian Palestinian woman” who arrived in Israel at the Allenby crossing aroused the suspicion of the security personnel during the security check.

A quick check revealed that the suspect was indeed a Jordanian who wanted to enter the Palestinian Authority with his wife’s passport while wearing her clothes and with a mask on his face.

The man was transferred for further treatment by security officials and was returned to Jordan after an interrogation. 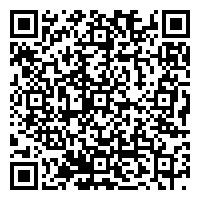