The lights were back on in Lebanon on Sunday after the national army delivered fuel to the country’s two largest power stations, according to the AFP news agency.

Lebanon was in the dark for nearly 24 hours after the country’s power stations ran out of fuel.

“The network is back to normal as it was before the fuel oil ran out at Deir Ammar and Zahrani,” Fayad said in a statement.

The country’s Energy Ministry said Sunday that it had received approval from Lebanon’s Central Bank for $100 million in credit to issue fuel import tenders to ensure electricity production, Reuters reported.

Most of the country’s residents have been using private generators powered by diesel fuel in order to survive the shortages that have plagued Lebanon for months. However, even those who have generators are currently rationing their use, due to an extremely shortage of fuel. 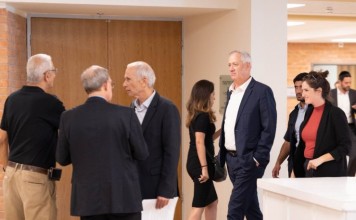 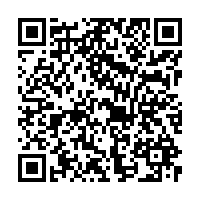