A Hamas weapons storage facility blew up late Friday night in the Burj al-Shemali section of Tyre (Tzur in Hebrew), in Lebanon, according to Reuters. The Iranian-backed terror group maintains a presence in many so-called Palestinian Arab refugee camps in the country.


Civil defense sources said more than 20 people were killed and injured by the explosion, which occurred at the “Hamas-run” Abi bin Ka’ab Mosque, according to Lebanon’s L’Orient Today.

Ambulances were working to transport the injured as while explosions continued amid “a state of panic,” according to AlJadeed TV, which reported “the sounds of explosions were heard throughout Tyre and the region.”

“According to residents in Sour, explosive sounds were heard at 9 pm throughout the city. The scope of destruction was described as “large,” and “damage occurred in surrounding residential areas,” the news outlet reported.

“Security services and explosives experts were deployed to inspect the warehouse,” and a prosecutor ordered an investigation into the explosion,” the official National News Agency (NNA) and AlJadeed reported. The Lebanese Army set up a checkpoint at the sole entrance to the camp.

The cause of the blast was not immediately clear.

This reported was posted from New York prior to the start of the Sabbath. 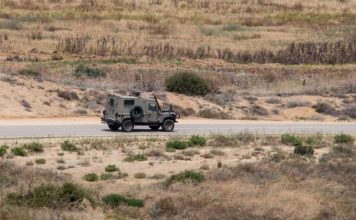 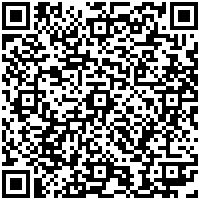