One Israeli is dead and two others were injured after they were hit by a bus at around 3:30 pm Friday in Casablanca.

The victim, a student of the Shuva Yisrael Yeshiva, was crushed to death between two buses, according to reports by the Hebrew-language Ynet site and Israel’s Channel 12 television news.

Terrorism has not yet been ruled out; police arrested both bus drivers for questioning in order to rule out the possibility there was a nationalist background to the incident.

The Israelis were on their way to prayers and a celebratory meal for Rabbi Yoshiyahu Pinto marking the passing of his grandfather.

Former MK Oren Hazan as well as hundreds of other Israelis, including prominent business owners and close associates of the rabbi, were present for the event.

The group was exiting the building and preparing to board the two buses waiting outside when the driver of one of the buses reportedly accelerated and hit the three Israelis who were crossing the road.

Those who were present at the scene told Israeli media, “It didn’t look like an accident.”

Is There a Direct Route from Tel Aviv to Morocco Ahead for El Al?

Report: As Part of Growing Ties to Africa, Netanyahu May Visit Moroccan King 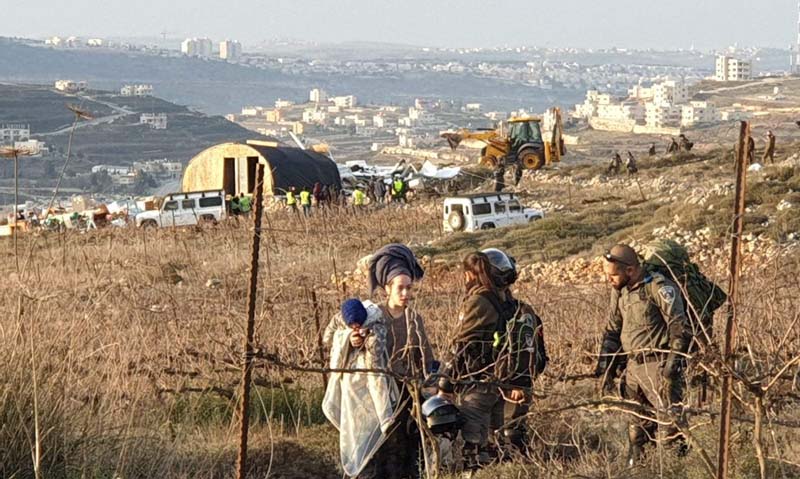 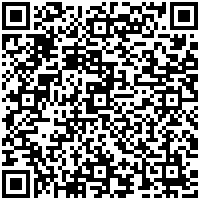