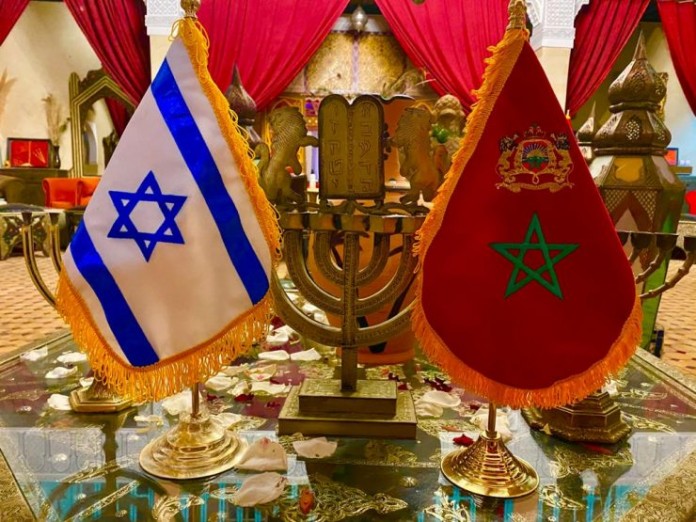 (Israel Hayom via JNS) King Mohammed VI of Morocco recently introduced an initiative to restore hundreds of historical Jewish sites in the kingdom, according to Arab media reports.

The move is part of the rapprochement between Rabat and Jerusalem, which resumed diplomatic relations earlier this year as part of the Abraham Accords, according to the reports.

The plan is expected to see the renovation of hundreds of synagogues, cemeteries and Jewish heritage sites in several cities in Morocco, among them the Jewish cemetery in the city of Fez, which includes 13,000 graves.

The monarch has also reportedly decided to reinstate the original names of some of the country’s Jewish neighborhoods.

Several Jewish museums have already been opened in Morocco, alongside other initiatives seeking to cater to the growing interest in preserving Moroccan Jewish heritage.

Israel welcomed the initiative, which comes as the two countries mark the first anniversary of their newfound alliance.

Last month, Israeli Defense Minister Benny Gantz made his first visit to the kingdom, where he met with his Moroccan counterpart Abdellatif Loudiyi. The two inked a memorandum of understanding formalizing defense ties between the two nations and allowing for smoother cooperation between their defense establishments. 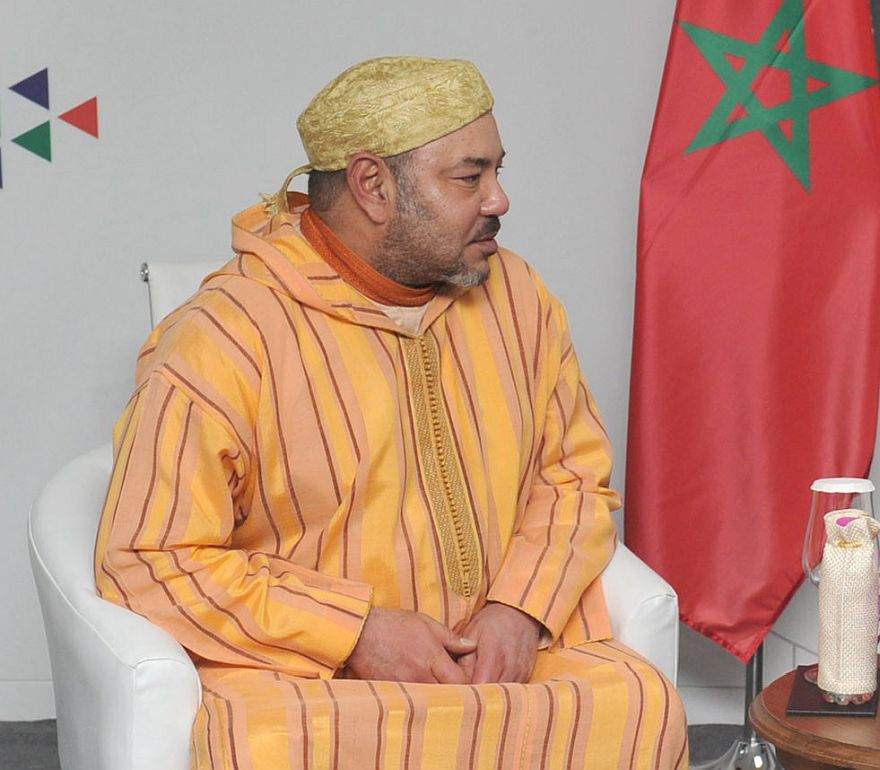 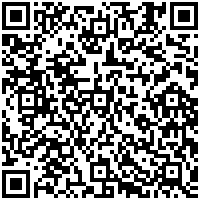