King Mohammed VI of Morocco has issued a royal decree, ordering elections to be held for representative bodies from Morocco’s Jewish communities.

The organization of the elections is to be arranged by Morocco’s Interior Ministry, according to a report published by the European Jewish Press (EJP). Such elections have not been held since 1969.

The king also reportedly asked the Interior Minister to ensure the elections would be held on a regular basis.

Berdugo said in a statement that the royal instructions “allow to envisage the future with serenity,” and to “trust fully the authorities for the organization of these elections.”

The decree came a few days after a visit to Fez by the king, where he launched the construction of the Museum of Jewish Culture. Berdugo praised the project as having “extraordinary symbolic significance,” saying it would “allow people who come from all over to see how, for hundreds of years, Jews and Muslims lived peacefully in Morocco and created an art of living together.”

Some 2,500 Jews currently live in Morocco. 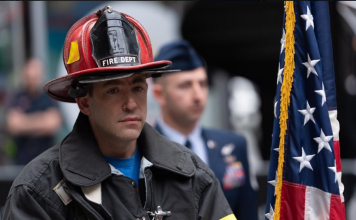