A senior Hamas delegation arrived in Russia this week for an official visit, during which the renewal of ties between the Gaza-based terror organization and Syria were examined.


Hamas leader Ismail Haniyah was supposed to lead the delegation, but Egypt declined his request for a travel permit as a means to pressure Hamas into a ceasefire with Israel.

Iran and its proxy Hezbollah have been facilitating the contacts between Syria and Hamas, but there appears to be no progress on the issue.

It appears that the pro-Shiite faction is winning, a possible response to US pressure and the warming of ties between Arab countries and Israel.

Mahmod a-Zahar, a supporter of the Iran link, stated recently that Hamas should opt for a presence in Syria, noting that the country had previously supported the terror group and enabled its activities.

Others supporting ties with the Shiite axis say that such diplomatic relations would extract Hamas from the severe diplomatic seclusion it is suffering from.

Still, some opposing the move said that Syria is devastated after the prolonged civil war in the country and will not be able to offer Hamas any aid.

Syria, with its significant sway on the occurrences in Syria, can influence the outcome of a renewing of ties between Hamas and the Assad regime.

Hamas is aware of the cooperation between Israel and Russia on the Syrian issue, and estimate that Russia will consult with Israel on the issue of Hamas’ ties with Syria.

In any case, Hamas official Na’eef Rajoub stated that there is no chance for ties between his organization and Syria as long Bashar al-Assad rules the country.

Syria has so far refused any contact with Hamas. Hamas sided with the rebels against Assad, who has since remained soar on the issue. Syria media regularly derides Hamas. 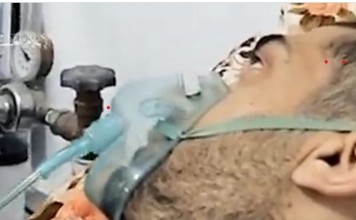 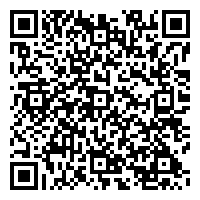